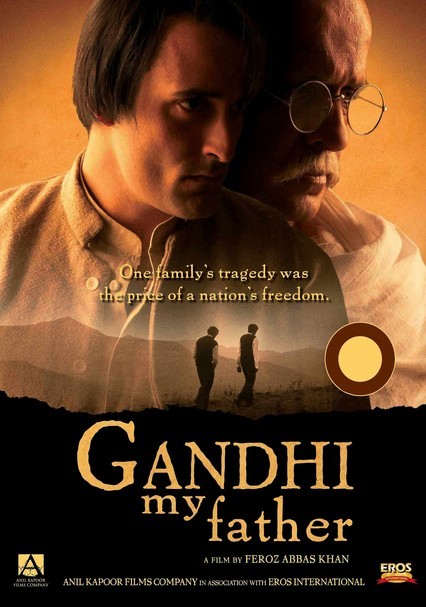 2007 NR 2h 14m DVD
As a child, Harilal (Akshaye Khanna) grew up resenting his absent father, Mahatma Gandhi (Darshan Jariwala). As he grows to adulthood, he rebels, intentionally rejecting every tenet of his father's philosophy, exploiting his family name to bilk the faithful and converting to Islam. Feroze Khan directs this searing drama based on a little-known aspect of Gandhi's life, adapted from the book by Chandulal Dalal.