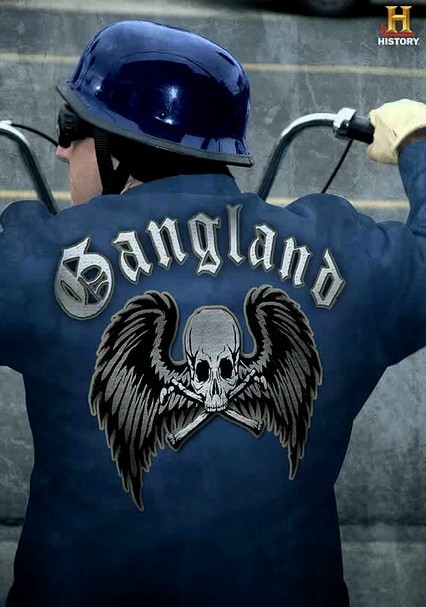 2007 TV-14 6 seasons
Step into a chaotic world of bitter rivalries, blatant criminal recklessness and blood-soaked shootouts with this intense documentary series, which explores how gangs have evolved over time and how the most infamous organizations manage to thrive.

Gritty and gripping, this documentary series traces the rise of gang culture from its earliest origins to its modern-day incarnations and takes viewers inside some of the world's most notorious criminal operations to expose how they work.

The second season of this hard-hitting documentary series takes you even closer to the danger seasoned gang members face every day, revealing a winner-takes-all world in which losers usually end up dead.

The third season of this riveting documentary series provides an up-close look into the inner workings of several highly notorious and dangerous gangs -- some of the deadliest in American history.

Step inside the violent world of 12 of America's most brutal gangs in the fourth season of this gritty documentary series. The show lets viewers in on the dynamics within the gangs while also providing insight from law enforcement experts.

In the fifth season of this riveting crime-documentary series, get a glimpse at the way the Ku Klux Klan operates in the Southern United States, and see how, for some gangs, brutal mass murder is just another form of intimidation.

In its sixth season, this acclaimed documentary series continues its intense exploration of gang life. Power-hungry street gangs have long plagued America, and this in-depth program examines their history and operations.