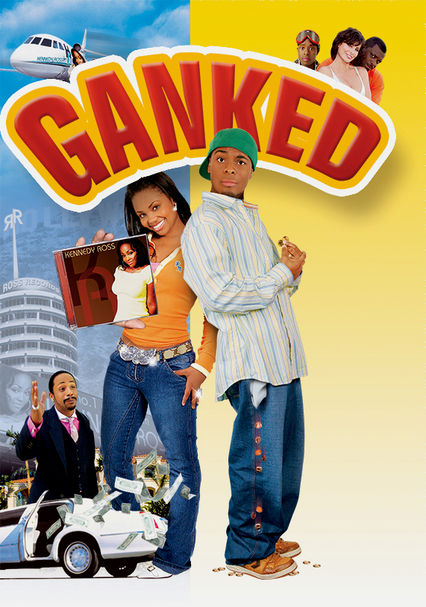 2004 PG-13 1h 48m DVD
Budding songwriter Ricky Barry (Kel Mitchell) finally gets the break he's been waiting for when he enters a song in a contest and wins. But instead of being a ticket to the top, his triumph lands him nothing more than a mail room job at a record company when his tune is recorded by singing superstar Kennedy Ross (Bombay). Determined to prove Kennedy's a phony, Ricky sets out to discredit her, but his plans fall apart when he falls in love.