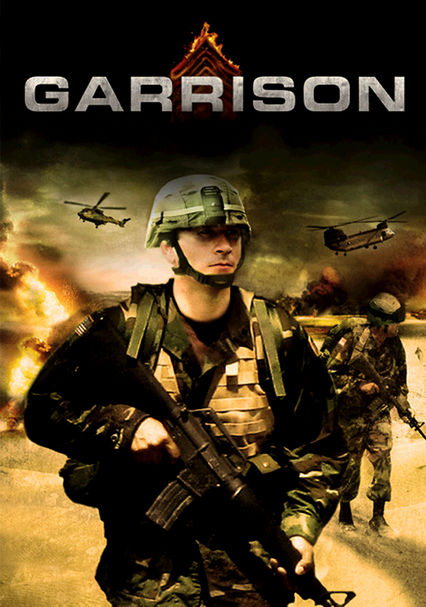 2008 R 1h 34m DVD
After serving abroad, members of a military unit search for a fellow soldier who has gone AWOL. Instead of finding him, though, the men discover a crime and suspect their missing comrade did not disappear willingly. Combat veteran, screenwriter and star Kerry Valderrama based his powerful script on a 2002 wave of brutal Fort Bragg murders committed by Special Forces soldiers returning from Afghanistan.