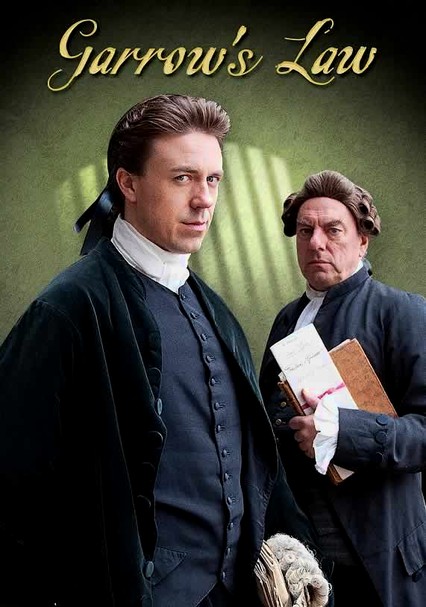 2009 NR 2 seasons
In an era of civil injustice and government corruption, English barrister William Garrow's acumen and honor set him apart. Each episode is drawn from Garrow's actual 18th-century cases, making this a legal procedural like no other.