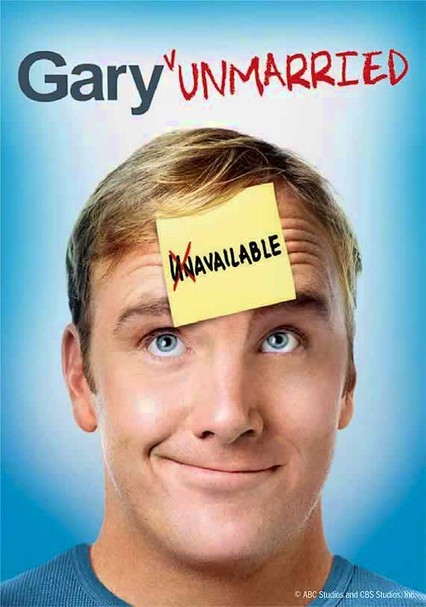 2008 TV-14 1 season
Contractor Gary Brooks (Jay Mohr) is determined to be a good dad to his kids, 11-year-old Louise (Kathryn Newton) and 14-year-old Tom (Ryan Malgarini), even though he's newly divorced after 15 years of marriage, and his demanding ex-wife, Allison (Paula Marshall), has just announced that she's engaged. In addition to balancing family responsibilities and work, Gary's embarking on a new romance of his own, with single mother Vanessa (Jaime King).

After divorcing Allison (Paula Marshall), his bossy wife of 15 years, painting contractor Gary Barnes (Jay Mohr) embarks on a new relationship with single mom Vanessa (Jaime King) while trying to stay a good dad to his kids, Louise (Laura Marano) and Tom (Ryan Malgarini). To top it all off, Allison just got engaged to their former marriage counselor -- and Gary's life just got that much more complicated in this delightful family sitcom.

Parents need to know that the main character in this sitcom is a recently divorced man; some of the show's situations and humor might be hard to watch for families dealing with similar issues of their own. Although Gary gets along with his ex-wife, they do exchange some tense quips. There are also some stereotypical references about ex-wives being controlling and divorced dads being out of touch with their kids' needs. While the language is mild, there's some sexual innuendo (some of which will go over younger viewers' head), at least one subtle reference to inappropriate online relationships, and references to beer and drinking.

Some fairly strong sexual innuendo (some of which will go over the head of young viewers). Adult men and women are seen in bed together, but they're wearing pajamas. Some references to teens making out.

Lots of discussion about divorce and relationships; highlights some of the challenges newly divorced men face. Shows a mostly positive relationship between Gary and his ex, Allison, though she's often presented as a stereotypically controlling ex-wife, while Gary is the more lenient "fun" dad who's less intuitive. The majority of the cast is Caucasian.

Tom is encouraged to meet girls in the online teen community Second Life.

Beer bottles are occasionally visible, and there are references to tequila and other alcoholic beverages; one joke references the kids being "enablers."