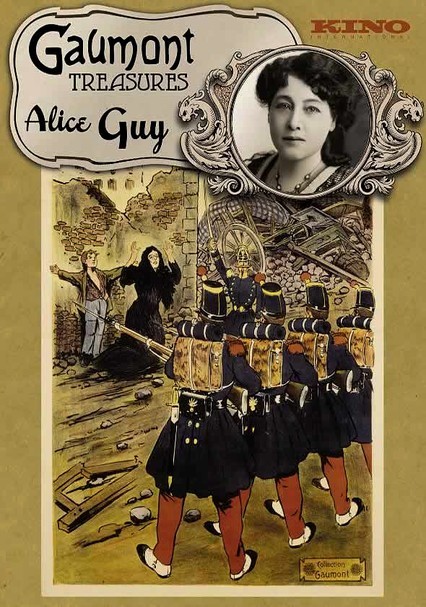 1897 NR 3h 45m DVD
Showcasing her pioneering creativity as an early filmmaker, this compilation of more than 60 short films by director Alice Guy features works she created for the Gaumont Film Company before moving to the United States. Selections cover genres ranging from comedy to social commentary and religion -- including "The Birth, the Life and the Death of Christ" -- and encompass early experimental techniques such as hand-coloring and synchronized sound.