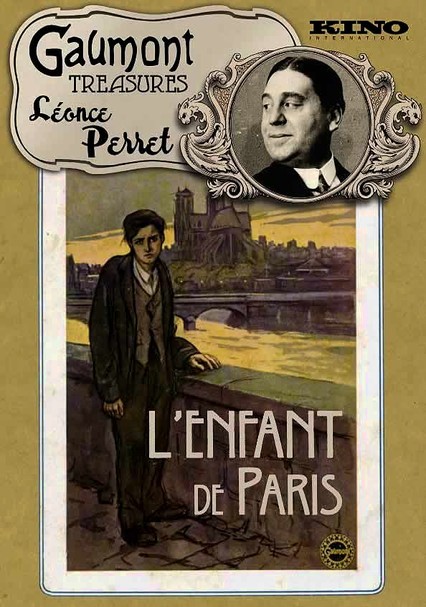 1907 NR 3h 37m DVD
Director Leonce Perret exerted a vast influence on the growth of the French film industry in the early 1900s, and this collection of his work from the Gaumont Film Company, the oldest production company in the world, showcases Perret's brilliance. Though he performed as an actor in more than 100 films, Perret's directing became more significant. His style blended technical perfection and artistic grace to create stories filled with subtle beauty.