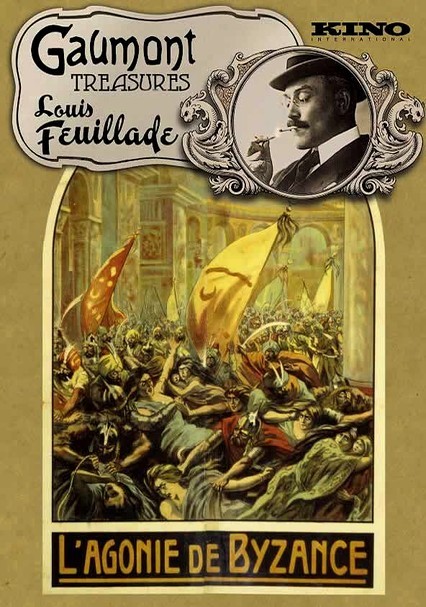 1912 NR 2h 47m DVD
Though his name has been most associated with espionage serials "Les Vampires" and "Fantomas," director Louis Feuillade made a profound contribution to early French cinema, as seen in this collection of his films from the Gaumont Film Company. Culled from the nearly 800 films he directed, the features range from lighter fare, such as comedy and fantasy, to more serious tragedy, social commentary and historical epics.