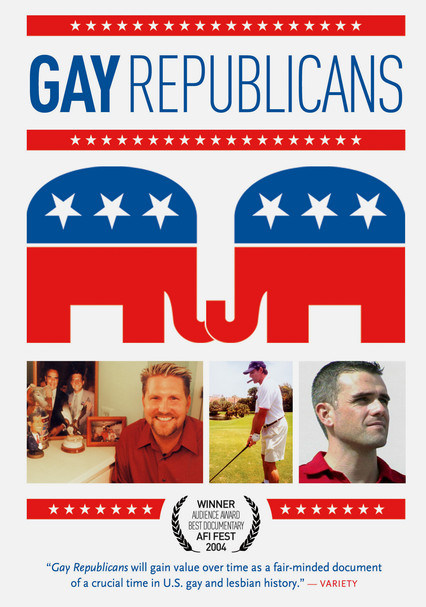 2004 NR 1h 3m DVD
This fascinating documentary scrutinizes a faction of the Republican Party that doesn't often get face time in the media: the gay members of Log Cabin Republicans (a reference to Abraham Lincoln, the nation's first Republican president). Faced with President George W. Bush's firm opposition to gay marriage in the 2004 presidential election, club members have to decide what's more important -- their politics or their sexual preference.