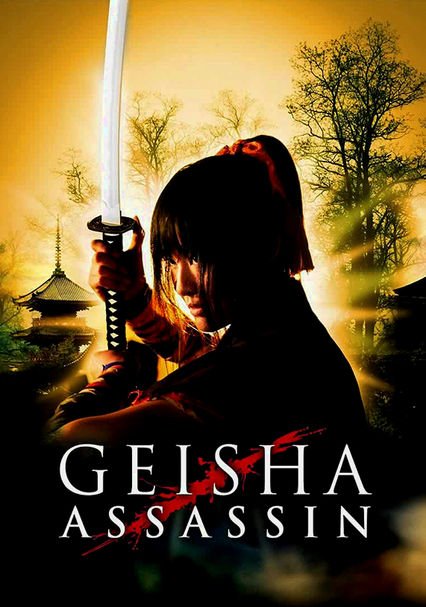 2008 NR 1h 22m DVD
Armed with a powerful sword that's been closely guarded for many years, a stunningly beautiful geisha named Kotomi (Minami Tsukui) embarks on a dangerous new career path as an assassin in search of her father's murderer in this action drama from Japan. But as she combs the countryside in search of her nemesis, she comes face to face with a formidable lineup of other worthy opponents, including some of Japan's most ferocious female killers.