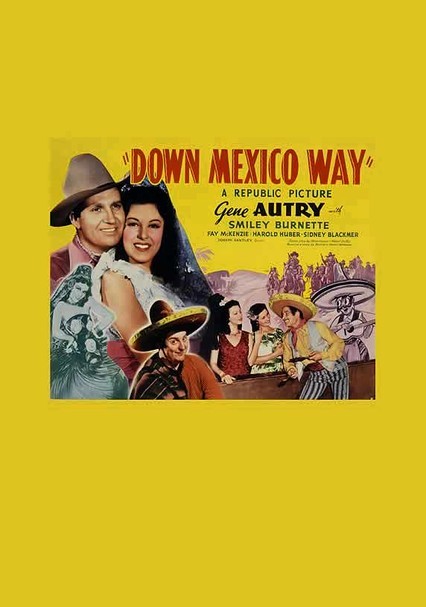 1941 NR 1h 18m DVD
When two self-proclaimed producers, Gibson (Sidney Blackmer) and Allen (Joe Sawyer), come to town with promises of Hollywood fame and fortune, the locals are mesmerized. But first, they must raise money for the production, which turns out to be a fake. In no time, the con men have made their escape, but with Sgt. Gene Autry and his pal Frog (Smiley Burnette) on the case, justice doesn't lag far behind in this entertaining Wild West adventure.