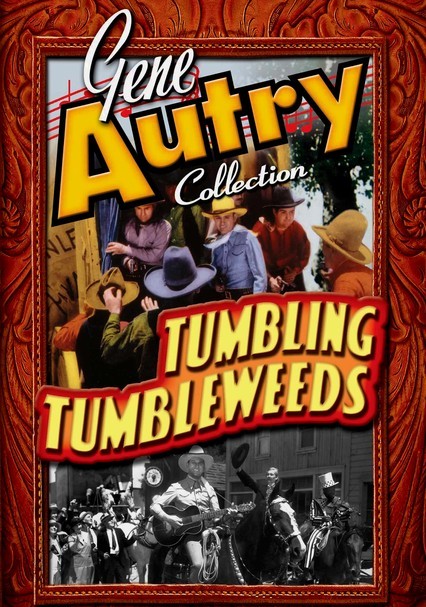 1935 NR 0h 58m DVD
Singing cowboy Gene Autry lends his silvery pipes to one of his first movie adventures, with his faithful companion Smiley Burnette at his side. Returning home after a stint with a traveling medicine show, Gene learns of his father's mysterious death. Things only get worse when his best friend is accused of the crime. Now the question is, is he actually guilty? Convinced of his friend's innocence, the warbling cowpoke sets out to find the truth.