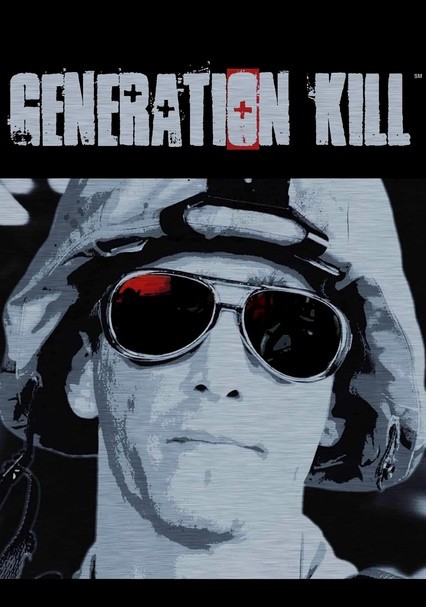 2008 NR 3 discs
A platoon of young but highly trained Marines leads the charge of American forces during the 2003 invasion of Iraq in this gritty, Emmy-nominated HBO miniseries that highlights the challenges soldiers face on the front lines. Alexander Skarsgård, James Ransone, Stark Sands and Jon Huertas head the cast in this realistic portrayal of war in the Middle East, based on a nonfiction book by Rolling Stone scribe Evan Wright.