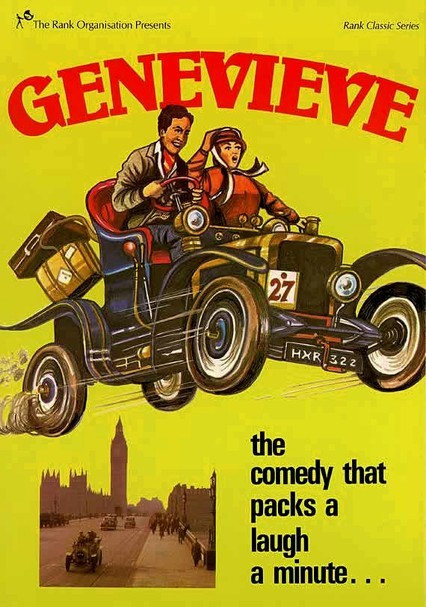 1954 NR 1h 26m Blu-ray / DVD
This Oscar-nominated comedy follows two couples entered in the London-to-Brighton classic car rally. Their friendly rivalry heats up when during a quarrel, Alan (John Gregson) wagers that he and his wife (Dinah Sheridan) will beat Ambrose (Kenneth More) and his girlfriend (Kay Kendall) to their destination. Not above resorting to acts of sabotage, the two teams race toward the Westminster Bridge in a furious fight to the finish.