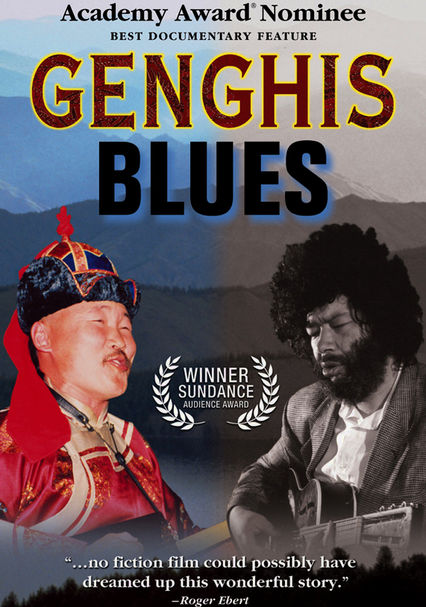 1999 G 1h 20m DVD
Blind San Francisco blues singer Paul Pena became fascinated with Tuvan throat singing after hearing it on a Russian radio broadcast, and this Oscar-nominated documentary chronicles his journey to mastering the Central Asian performance art. When he met the Tuvan masters on a U.S. tour, the musicians were so impressed with Pena that they invited him to Tuva's annual singing contest, where he became the first Westerner to compete.