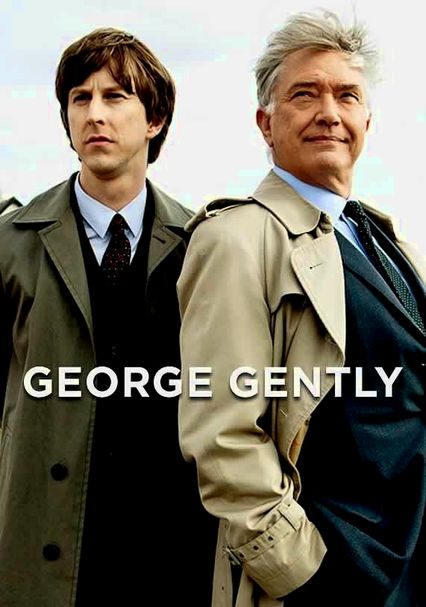 2008 NR 5 seasons
On the eve of his retirement, Scotland Yard Inspector George Gently decides to pursue one final murder case, suspecting that it's the handiwork of a gangster who's already gotten away with the murder of Gently's own wife.