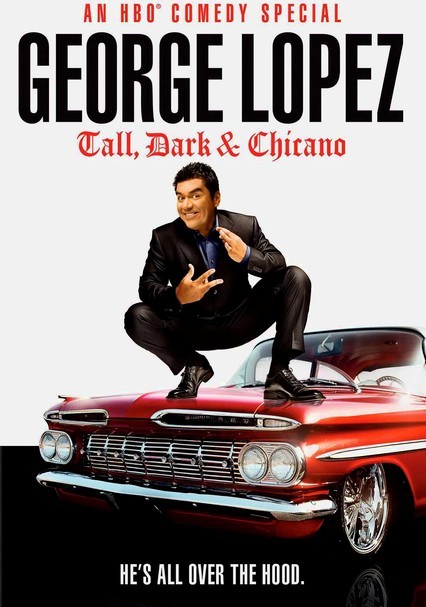 2009 NR 1h 30m DVD
In his second stand-up special for HBO, recorded live in San Antonio, Texas, in August 2009, comedy superstar George Lopez mocks a handful of his favorite topics, including love, family and the quirks of Latino culture. Lopez also focuses his humor on the rising influence of Latino voters in U.S. politics, starting with an enthusiastic nod to the first Latina to be named a Supreme Court justice, Sonia Sotomayor.