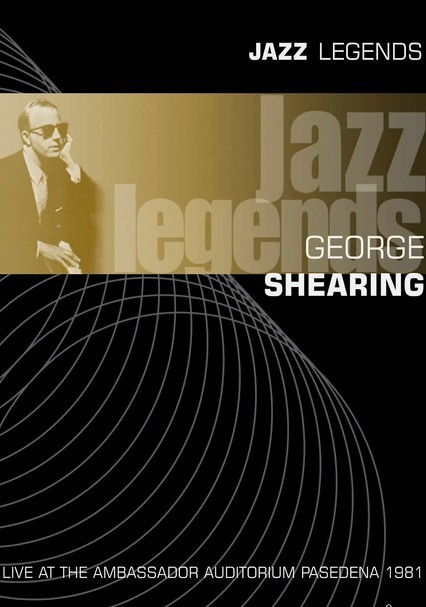 1981 NR 0h 30m DVD
Jazz artist George Shearing's swift rise to fame in the 1940s took him from his native Britain to postwar New York, where he became revered for his distinctive musical style that incorporates everything from boogie-woogie to bebop. This 1981 concert, recorded in Pasadena's Ambassador Auditorium, illustrates Shearing's unique style with spirited compositions such as "Love for Sale," "On a Clear Day," "Have You Met Miss Jones" and more.