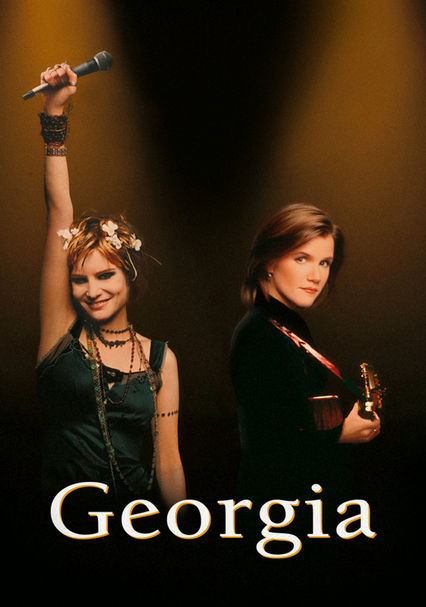 1995 R 1h 55m DVD
Sadie (Jennifer Jason Leigh) has an obsession with her sister, Georgia (Mare Winningham, in an Oscar-nominated performance), that's just as unhealthy as her drug habit. While Georgia is a successful folk singer with a happy family in Seattle, Sadie tries to follow in her footsteps by singing with a rock band. But Sadie's passion for music doesn't make up for her lack of talent -- or her unquenchable thirst for attention.