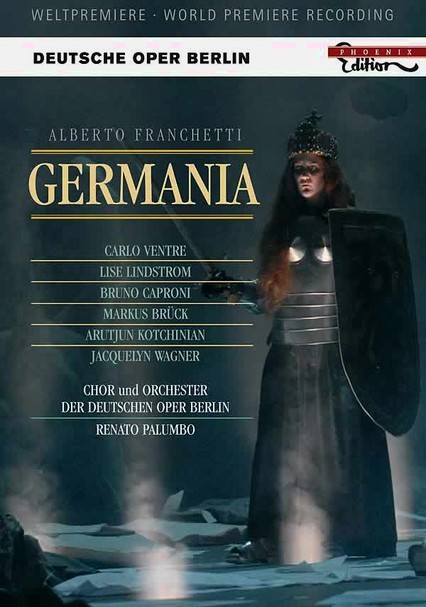 2008 NR 2h 20m DVD
Lise Lindstrom and Carlo Ventre deliver remarkable performances in this 2006 production of Alberto Franchetti's rarely performed, yet celebrated opera about the Napoleonic invasion of Germany in the 19th century. Handsomely staged by Kirsten Harms, this stirring adaptation features the Chorus and Orchestra of the Deutsche Oper Berlin under the helm of acclaimed conductor Renato Palumbo. Bruno Caproni and Markus Brück also star.