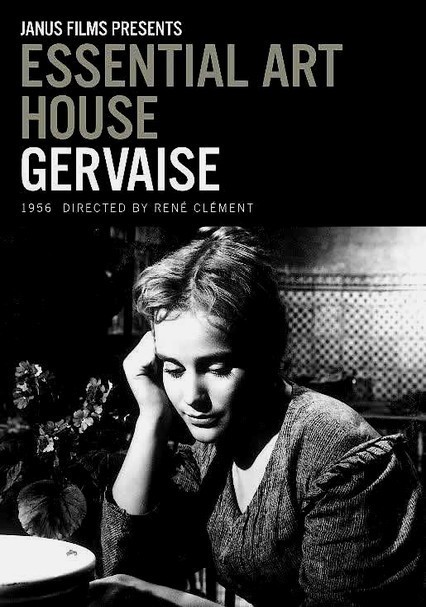 1956 NR 1h 57m DVD
In this adaptation of Émile Zola's novel &NFiL'Assommoir&NFi_; that won a BAFTA Award for Best Film, Maria Schell plays the title character, a crippled laundress who's been abandoned, along with her two sons, by her lover. Eventually, she marries blue-collar worker Henri Coupeau (François Périer, who won a BAFTA for Best Actor) and realizes her dream of running her own laundry. But the scourge of Coupeau's alcoholism threatens to ruin everything.

Genres
Foreign, Period Pieces, Tearjerkers, Dramas Based on the Book