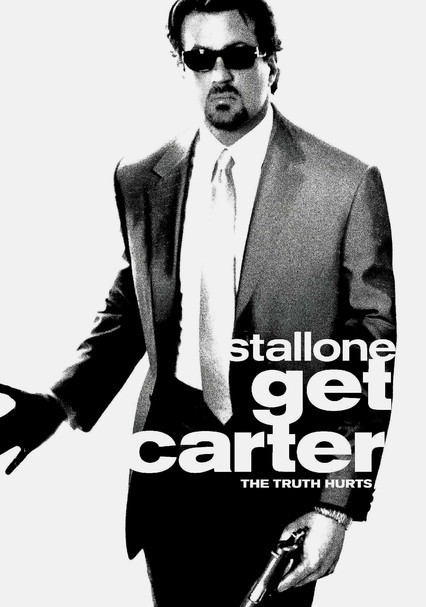 2000 R 1h 42m DVD
When his brother is killed in an accident, cold-blooded gun for hire Jack Carter (Sylvester Stallone) returns home to make peace with his past. But when evidence of foul play surfaces, Carter's mission becomes one of retribution rather than redemption. Miranda Richardson, Rachel Leigh Cook, Mickey Rourke and Michael Caine (who starred in the original production) lead the supporting cast in this remake of the classic 1971 crime thriller.