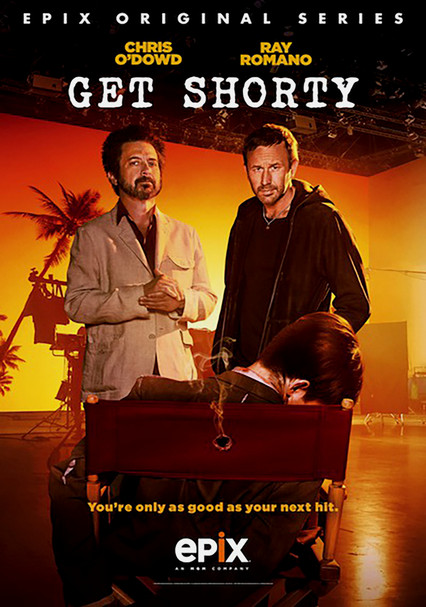 2017 TV-MA 1 season
When Nevada gang enforcer Miles Daly starts a new career in Hollywood as a producer -- with a little money laundering on the side -- he finds a mentor in Rick, a has-been producer who becomes Miles' guide through the world of Tinseltown.

Miles Daly works as muscle for a murderous crime ring in Nevada and attempts to change professions and become a movie producer, laundering money through a Hollywood film. Rick, a washed up producer of low quality films, becomes Miles' partner and guide through the maze of Hollywood.