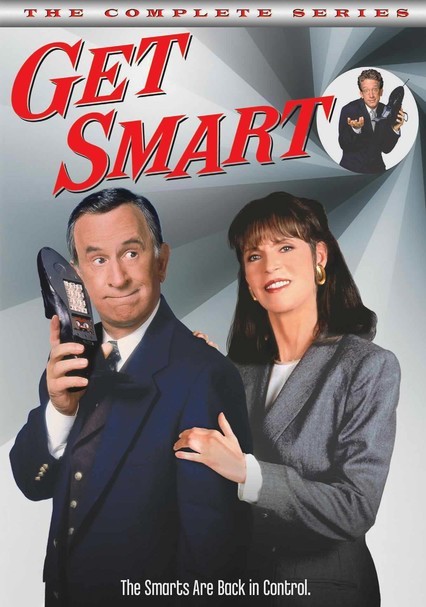 1995 NR 2h 38m DVD
Thirty years after winning a hat trick of Emmy Awards for the role, Don Adams brings bumbling spy Maxwell Smart to a new generation. Max is now chief of the CONTROL agency, married to his former partner Agent 99 (Barbara Feldon) and father of rookie spy Zach (Andy Dick). With the aid of gorgeous Agent 66 (Elaine Hendrix), Zach fights to keep the world safe from enemy agency KAOS, which continues to wreak havoc in its quest for ultimate power.