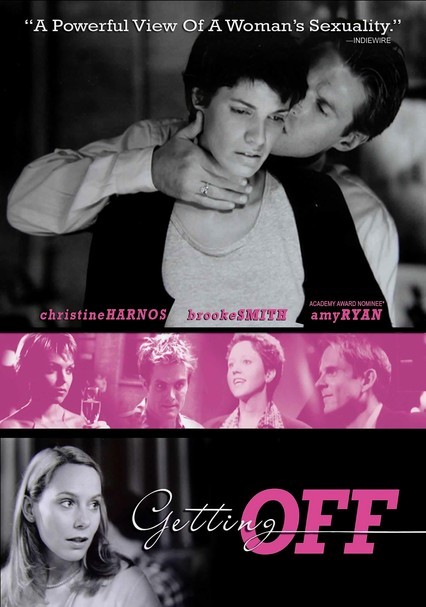 1998 NR 1h 25m DVD
When a college friend discovers he is HIV-positive, hard-drinking, promiscuous artist Josie (Christine Harnos) decides to have an AIDS test herself, prompting her and friends, Jennifer (Brooke Smith) and Elaine (Amy Ryan), to take a second look at the direction of their lives. As they open up and reveal more of their secrets to one another, Josie also tries to reignite a relationship with a former flame, Matt (Bill Sage). Julie Lynch directs.