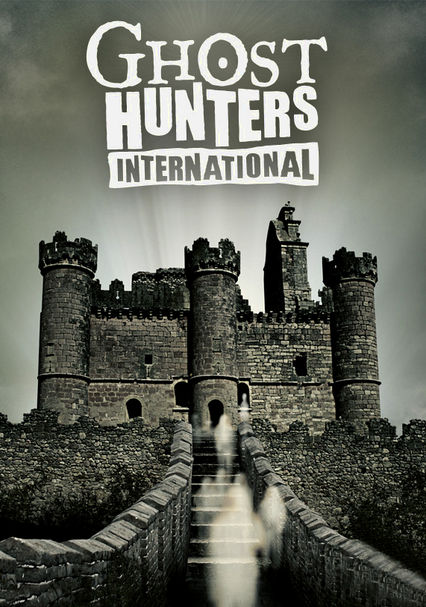 A death-defying team of paranormal experts chases down spirits in the material world in this spine-tingling Syfy reality series dedicated to the investigation of supernatural activity around the globe.

Join ghost hunter Robb Demarest and his fellow investigators in the second season of this hit reality show. The crew turns its attention to reportedly haunted sites in Argentina, Austria, Ireland, Italy, the Czech Republic and other locations.