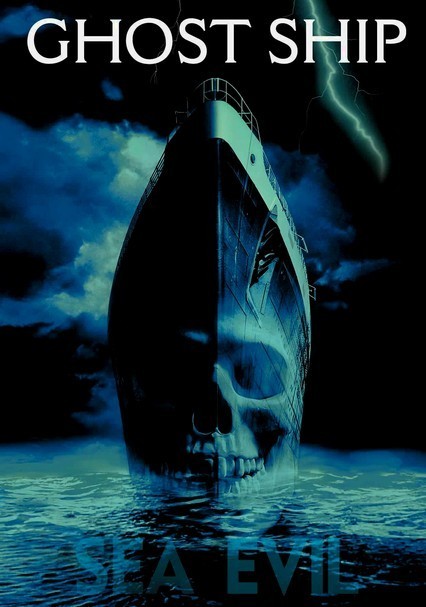 2002 R 1h 31m Blu-ray / DVD
Dispatched to recover a long-lost passenger ship found floating lifeless on the Bering Sea, the crew of the &NFiArctic Warrior&NFi_; salvage tug soon becomes trapped inside the mysterious vessel -- which they quickly realize is far from abandoned. But just who -- or what -- is on board remains to be seen. Gabriel Byrne, Isaiah Washington and Julianna Margulies lead the cast in this high-seas horror film directed by Steve Beck.

Implied sex or sexually suggestive material. A man is lured to his death by a smoldering topless ghost.

Shooting, poisoning, explosions, and other graphic death scenes that include a woman being attacked and a cable slicing a large group of people in half.

Bad behavior all around.