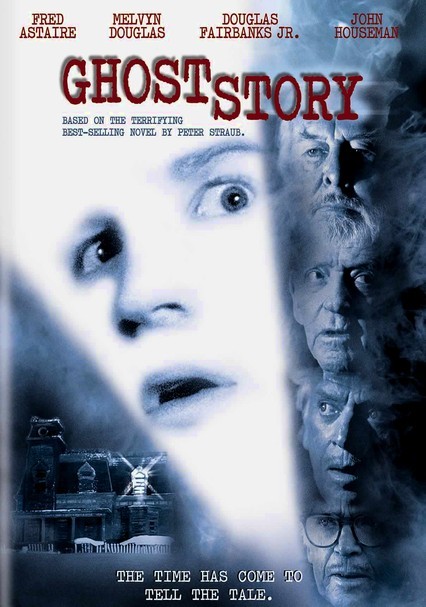 1981 R 1h 51m DVD
Four New England octogenarians have harbored a terrible secret for half a century, but the lid on their Pandora's box of subterfuge is about to blow. The ghost of a young woman haunts the men, each of whom played a part in her horrific death.