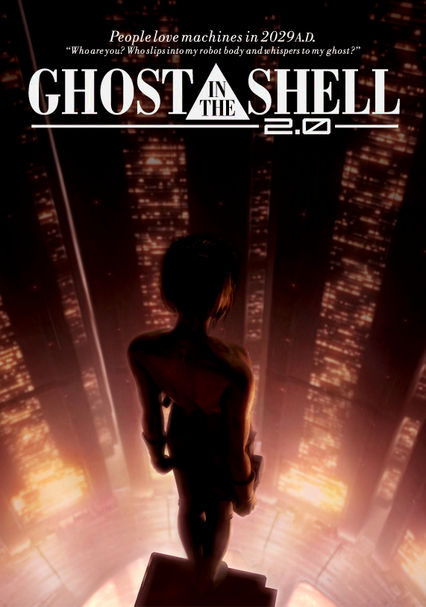 1995 NR 1h 23m DVD
A hacker is taking over the minds of computer-enhanced humans in this dazzlingly remastered version of the 1995 anime classic, with improved special effects engineered by the film's director, Mamoru Oshii, and newly recorded sound and dialogue.