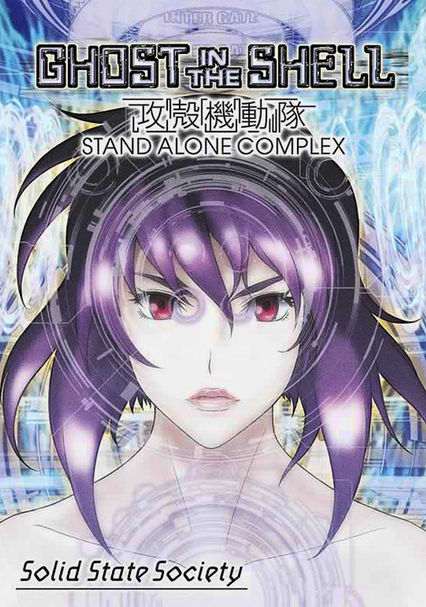 2002 TV-MA 2 seasons
This manga-inspired anime follows the intrepid Section 9 security force in their ongoing efforts to battle crime and cyberterrorism -- and in a futuristic Japan gone cyberpunk, there are plenty such battles to wage.

Female cyborg Maj. Motoko Kusanagi and her team of Japanese police, Section 9, must decipher the secret behind a spate of android suicides, stop a far-reaching hacker conspiracy, solve a hostage extortion situation and more.