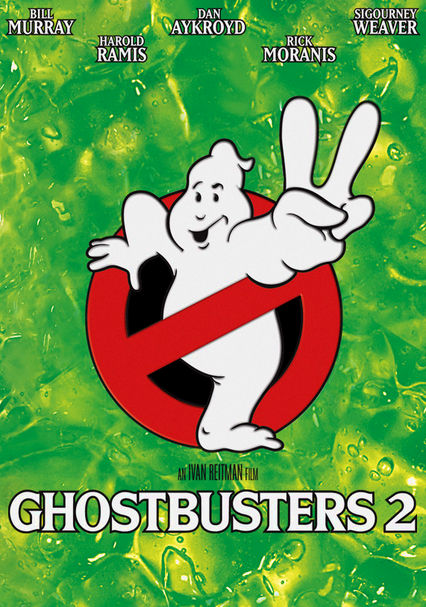 1989 PG 1h 50m DVD
Director Ivan Reitman's engaging sequel finds the fearless ghostbusting trio reuniting to bail out the Big Apple by saving the city from a massive slime attack and a flood of malevolent spirits on a fateful New Year's Eve.