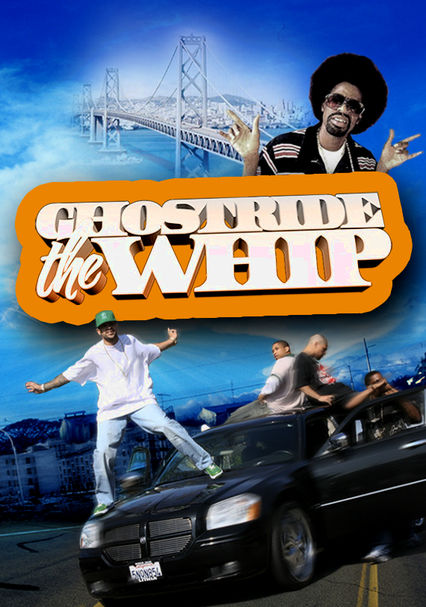 2008 NR 1h 22m DVD
MTV anchor and Oakland native Sway Calloway narrates this exciting documentary from producer Peter Spirer and director DJ Vlad exploring the hyphy movement, the hip-hop phenomenon that's taken over San Francisco's Bay Area. With interviews from Oakland-based artists such as E-40, Keak da Sneak and MC Hammer, this one-of-a-kind experience chronicles the origins of the movement as well as the careers of pioneers such as underground legend Mac Dre.