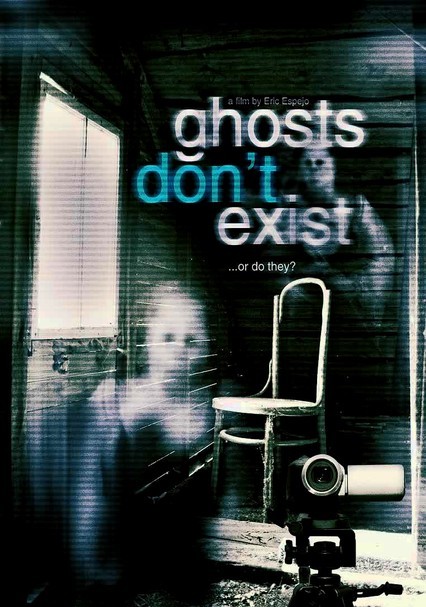 2010 NR 1h 36m DVD
Still in mourning over the passing of his wife and their unborn child, Brett (Phillip Roebuck) decides to abandon his career as a television ghost hunter. But a new claim involving his dead spouse lures him to a creepy house, where he must confront his darkest fears. Written and directed by Eric Espejo, this highly atmospheric horror film co-stars Josh Davidson as a professional debunker out to prove that Brett and his show are totally fake.