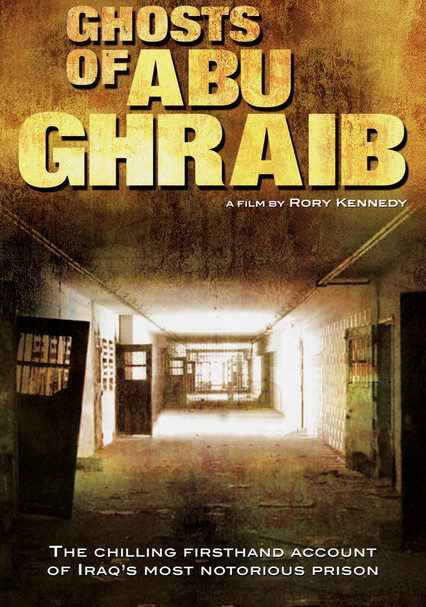 2007 NR 1h 40m DVD
Blending interviews with the perpetrators, witnesses and victims involved in the notorious Abu Ghraib scandal of 2003, director Rory Kennedy (daughter of slain U.S. politician Robert F. Kennedy) offers an inside look at what really went on inside the walls of the infamous Iraqi prison. This Emmy winner for Best Nonfiction Special seeks to tell the stories behind the now-iconic photos depicting hooded prisoners, U.S. soldiers and humiliating acts.