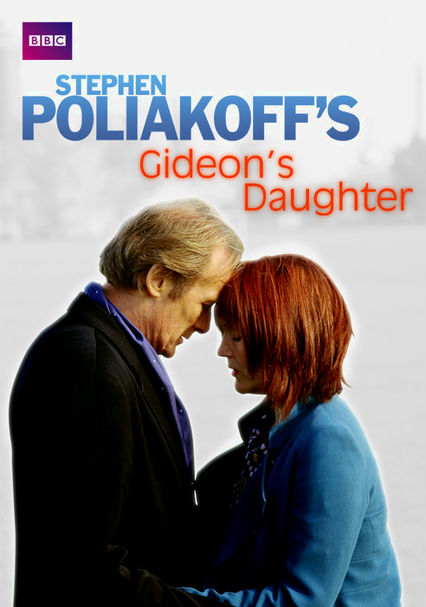 2005 NR 1h 44m DVD
PR agent to the stars Gideon Warner (Bill Nighy, in a Golden Globe-winning role) is used to putting a positive spin on anything. But even he can't say anything good about his crumbling relationship with his teenage daughter, Natasha (Emily Blunt, who also won a Golden Globe for her role), who seems bent on despising him. With Natasha's love at arm's length, he clings to the one person who might help him feel human -- a grief-stricken woman (Miranda Richardson) who could use his help, too.

Parents need to know that the narrative begins with what looks like a prostitute visiting a half-naked man in a sex-for-money deal -- but it's a tease; she's a secretary and he's hired her to dictate a memoir. While a teen girl is a key character, this is very much a grown-up drama, about people prominent in London society, romance across (British) social-class lines, and Anglo-specific icons of the last ten years, like the Millennium Dome. If the most your kids know about England is what they get from Harry Potter, then the subtleties will escape them. Subplots concern parents mourning for a dead boy, or the possibility of a child's murder.

A lovemaking session, with a buxom, topless woman seen from behind afterwards. Women in low-cut gowns at celebrations. Gideon and his daughter speak separately (she at a school assembly!) of the sexual conquests of a famed French author, and a stand-up comic tells a raunchy joke.

Minor scuffling, as a bereaved father attacks people on the street. A news report on TV about a string of murders.

"Bastard" and "God damn." One especially taboo word from a stand-up comedian.

Though Gideon Warner obsesses about the love and approval of his estranged daughter and the mistakes he's made with her, he is careless and apathetic about most of the other people in his life, except his new girlfriend Stella (an established lover he pretty much takes for granted, and she most agreeably fades away). Stella, for her part, is a quirky and pleasant divorced woman recovering from unbearable tragedy. She announces that she doesn't believe in God, never has, but attends a church choir faithfully in order to feel something. Gideon's daughter has strong environmentalist leanings, but is otherwise rather impenetrable.