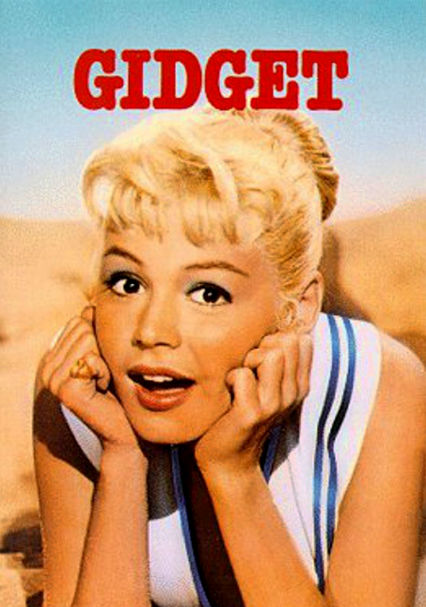 1959 NR 1h 35m DVD
Sandra Dee stars as the irrepressible Gidget in this charming 1959 comedy that spawned a series of teen films in the early '60s. School's out for summer, and the spunky California beach girl is determined to hone her surfing skills. Along the way, she falls in love with not one but two surfer boys -- one of whom (Moondoggie, played by James Darren) could become her lasting love. Cliff Robertson co-stars as beach bum Big Kahuna.