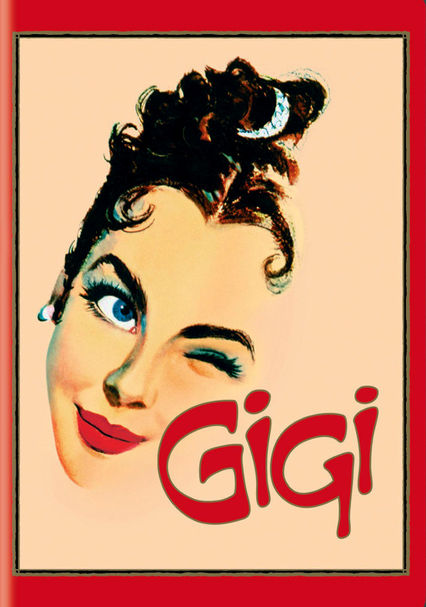 1958 G 1h 56m Blu-ray / DVD
Leslie Caron stars as Gigi, an avant-garde French waif being groomed as the fille de joie of affluent and handsome Gaston (Louis Jourdan). Soon Gigi metamorphoses into a stunning beauty, and the head-over-heels Gaston asks for her hand. But Gigi's courtesan grandmother is aghast: No one in the family has ever considered something as plebeian as matrimony! This 1958 gem won Oscars for Best Picture and Best Director (Vincente Minnelli).