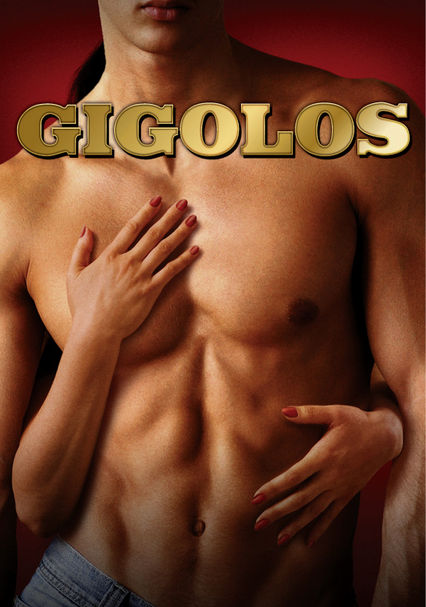 2011 TV-MA 1 season
This risqué reality series follows the steamy work of five upscale male escorts plying their trade with female clients in Las Vegas. Between dates, these studs-for-hire get on with their personal lives.

This Showtime reality series doesn't pussyfoot around its subject: male prostitutes offering sexual services to female customers. A wide range of gigolos expound on their principles as well as some of their wilder experiences.

Parents need to know that this is an uncensored reality show about the lives of five male escorts living and working in Las Vegas. The subject matter alone is enough to propel the series into "off" territory for teens. But the show's visuals are even more shocking, with graphic depictions of real sex (minus pornography-level shots of penetration or oral contact with sensitive body parts) and unblurred shots of bare breasts and male and female genitalia. The language is frank and unbleeped and includes audible words like "f--k," "c--k," and "p---y" (which are often used in the process of sexual intercourse). There's also some social drinking before, during, and after dates with clients.

Characters have sex on camera, sometimes with multiple partners, several times per episode. Breasts, buttocks, vaginas, and penises are visible, but viewers don't see any penetration or oral contact with these body parts. One episode involves a foursome with four of the men and a female client; another involves a client with an S&M fetish and a device called a "c--k cage," etc.

Legally speaking, what the gigolos do isn't considered prostitution because money changes hands at the start of a date -- long before any agreed-upon sexual activity takes place. But it's an incredibly fine, blurry line. That said, the show doesn't completely glorify the gigolo lifestyle, allowing characters to freely express their reservations about selling their bodies to make a living.

A subplot involves one of the guys trying to launch his own line of anti-aging supplements that he calls "Ageless Nutraceuticals."

The guys are frequently shown drinking in bars or at a client site, mostly to loosen up ... but sometimes to steel themselves for the work to come.