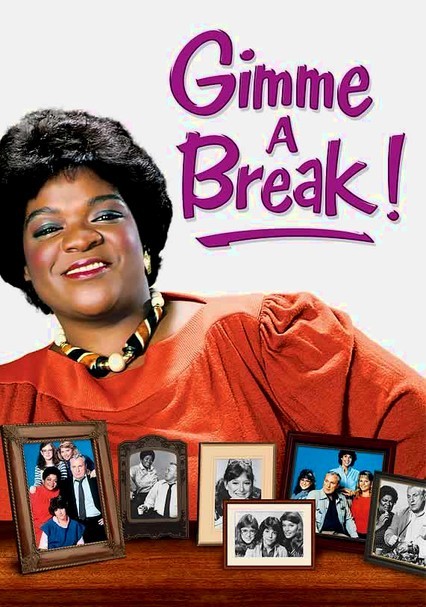 1981 TV-G 1 season
After his wife dies, grieving police chief Carl Kanisky (Dolph Sweet) asks her feisty friend Nell Harper (Nell Carter) to be his housekeeper, and she gradually becomes a surrogate mother and valued friend to the chief and his children. As they struggle to strengthen their family ties, Carl, Nell and the kids deal humorously with issues ranging from adolescence and romance to self-esteem and responsibility.