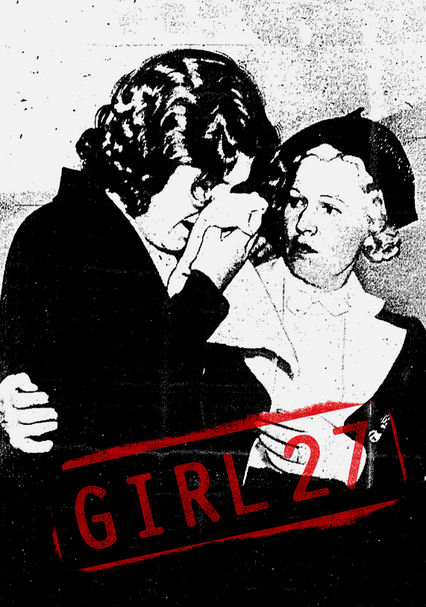 2007 NR 1h 24m DVD
Author-screenwriter David Stenn investigates a notorious Hollywood scandal more than 65 years after it occurred, a rape case involving Metro-Goldwyn-Mayer studio execs and an underage dancer who refused to stay silent. Hired along with 120 other young girls to entertain MGM salesmen at a stag party in 1937, Patricia Douglas was violently raped and brought a landmark lawsuit against her attackers -- then mysteriously disappeared.