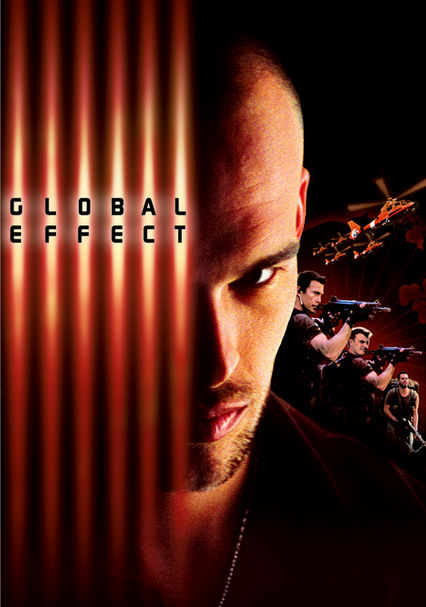 2002 R 1h 35m DVD
Dr. Sera Levitt (Mädchen Amick) stumbles upon a cure for a virus that would decimate the planet should it ever make its way out of the lab. When a terrorist group led by madman Nile Spencer (Joel West) kidnaps Sera and her specimens, the apocalypse could be right around the corner. To save the scientist and the world, the U.S. government sends commando Marcus Poynt (Daniel Bernhardt) to South Africa to track down the terrorists.