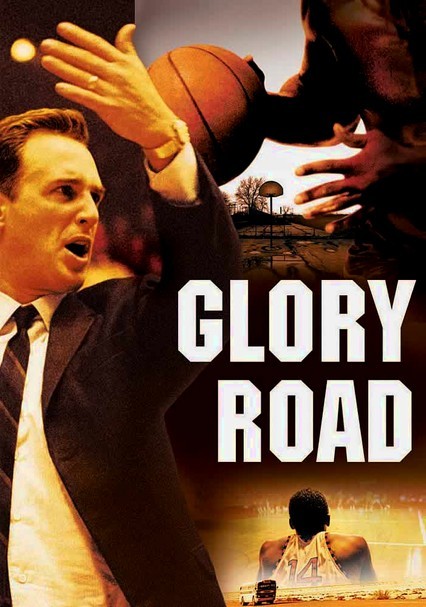 2006 PG 1h 58m DVD
In 1965, Coach Don Haskins inherits a losing basketball team at Texas Western University and brings on seven black players, angering others at the school and resulting in threats of violent retaliation.