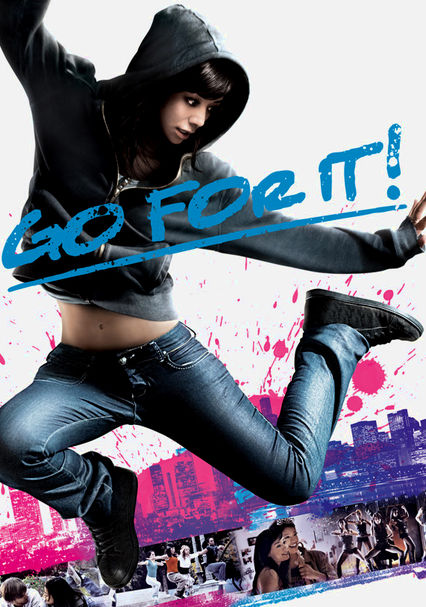 2011 PG-13 1h 30m DVD
Carmen lives to dance, but her hard-working parents press her to focus on her studies instead. When a teacher sees Carmen's impressive hip-hop moves, he urges her to apply to an exclusive school, which forces her to deal with her self-doubt.

Parents need to know that this drama about a troubled Latina who turns to dance as a way of finding direction in her life has positive messages about self-confidence and education, but they're sometimes overshadowed by family dysfunction and poor choices. Expect some strong language (including "s--t," "f--k," and Spanish curses), sexual imagery (though no nudity), arguments, and physical violence (including murder), drinking, and some drug use. The immigrant experience and racism are also briefly discussed.

Some strong sexual innuendo, and characters take off their clothes, but no nudity is visible. Frequent lewd references to body parts and sexual acts.

There are many explosive family arguments, which often lead to pushing, shoving, and punching. One cast member is in an abusive relationship. Someone is shown being strangled.

Fairy frequent use of words like "piss" and "s--t," plus one "f--k" and Spanish curse words.

Although the movie has positive messages about being brave enough to reach for a goal, friendship, and family, they're sometimes overshadowed by family dysfunction and poor choices. Cultural differences, racism, and the immigrant experience are also themes of the movie.