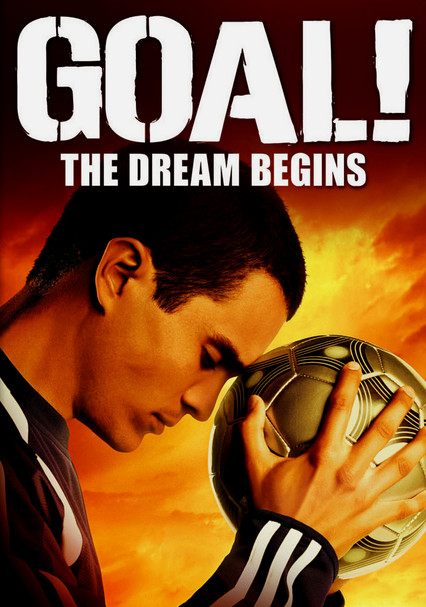 2005 PG-13 1h 58m Blu-ray / DVD
For as long as Santiago can remember, he's had a passion for playing soccer, a pastime his father wishes he'd give up. But the world takes notice when a British scout spies Santiago playing in an amateur match and persuades him to come to England.