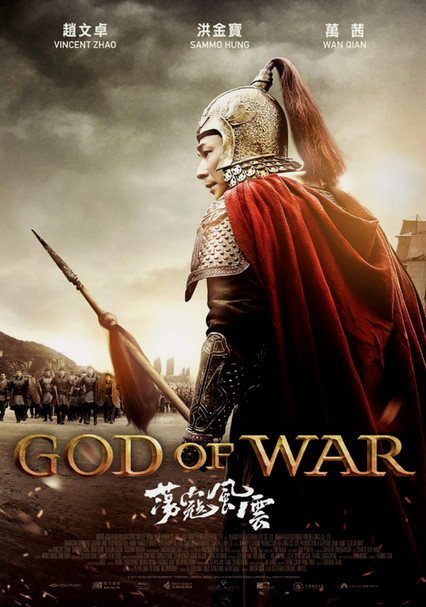 2017 NR 2h 9m Blu-ray / DVD
Set in the 16th century, this historical epic charts the long battle between Japanese pirates raiding China's eastern coast and the exploits of Chinese Commander Yu and young General Qi, who draft an army of intrepid villagers to fight the invaders.