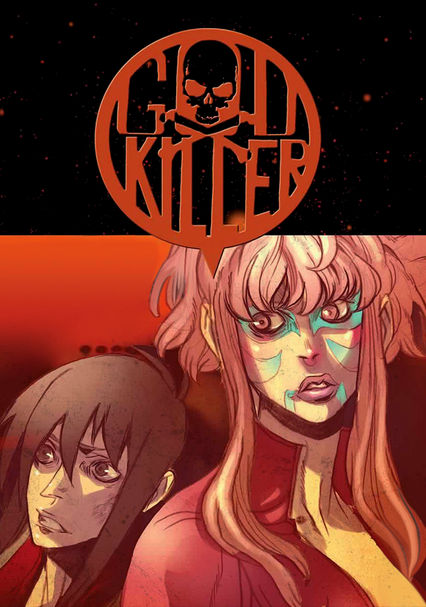 2009 UR 1h 15m DVD
Even in a postapocalyptic future in which Earth has been colonized by aliens, humans need hearts to live, so when an orphan boy's sister needs a new one, he'll go to just about any length to get it in this "illustrated film" from Matt Pizzolo. The first in a three-episode series based on the director's comic book of the same name, the film mixes original artwork from the comic with elements of anime, radio drama and video games.