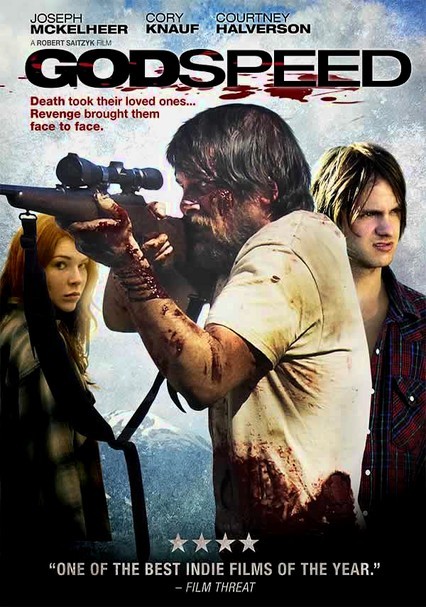 2009 NR 1h 39m DVD
After a journey into the wilderness, Charlie (Joseph McKelheer) discovers clues behind his family's killings in this arresting dramatic thriller. Six months after his wife and son are brutally murdered, Charlie -- a former faith healer -- walks like a ghost through his small Alaskan town. He is shaken from his stupor when a young girl (Courtney Halverson) enlists him to help her own grieving father. From there, answers start unfolding.