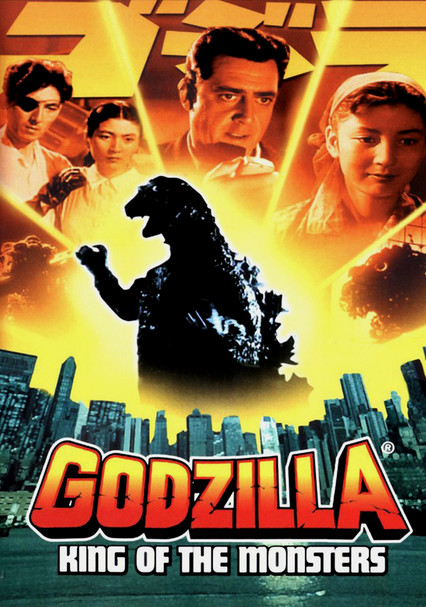 1956 NR 1h 20m DVD
When nuclear testing awakens a 400-foot-tall amphibian from its 1,000-year slumber, the giant's rampage reduces Tokyo to rubble. Raymond Burr drops in on this English-dubbed version of the Japanese gigantimonster flick that spawned many sequels.