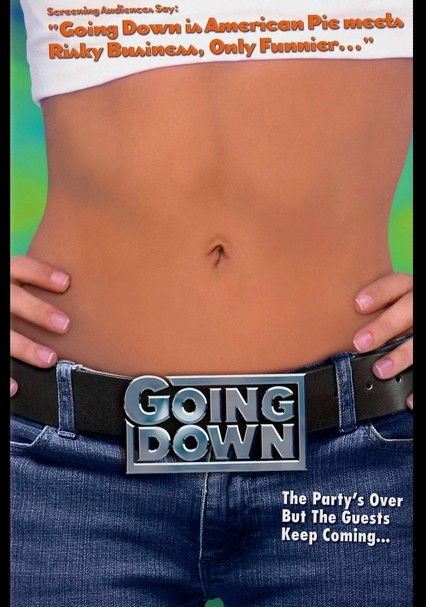 2003 NR 1h 25m DVD
It's a race against time as two buddies try to clean up evidence of a wild party before the folks get home in this teen comedy. Jack and Travis's bash was raging, but on the morning after, Jack's parents call to say they're coming home early. Can the boys get the trashed house shipshape while keeping party crashers out and dealing with the shock of finding a corpse? Jay Michael Ferguson, Josh Blake, Hope Riley and Ed Begley Jr. star.